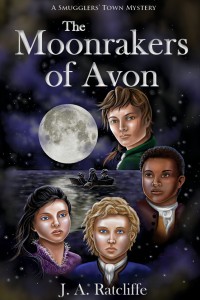 HAMPSHIRE 1781. When Danny Clarke’s beloved uncle is arrested on a charge that will surely see him hang, Danny is determined to prove his innocence. He suspects landowner’s son, Edmund Tarrant, is involved but is frustrated by Edmund’s denials. Unbeknown to Danny, Edmund foils all attempts to get word to Danny’s father who is on… Read More 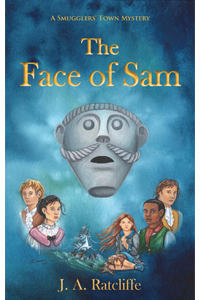 The Face of Sam: A Smugglers’ Town Mystery

Christchurch, Hampshire, 1781 – A ship is wrecked, a girl is found two miles away staring at a carving in the church, she is hiding a secret and refuses to talk. As word spreads about the girl and the wreck strangers appear in town, including smugglers from Kent on a journey of revenge. Soon three… Read More 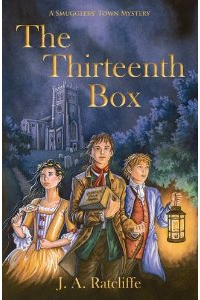 ‘Nearly everyone in Christchurch is a smuggler, or at least takes in the spoils,’ Will Gibbs tells his new friend. ‘But somethin’ different’s goin’ on.’ It’s March 1780. Smuggling along England’s coast is rife, and dangerous … Boxes holding parts of a mysterious machine have been smuggled into a small, south coast town and the… Read More